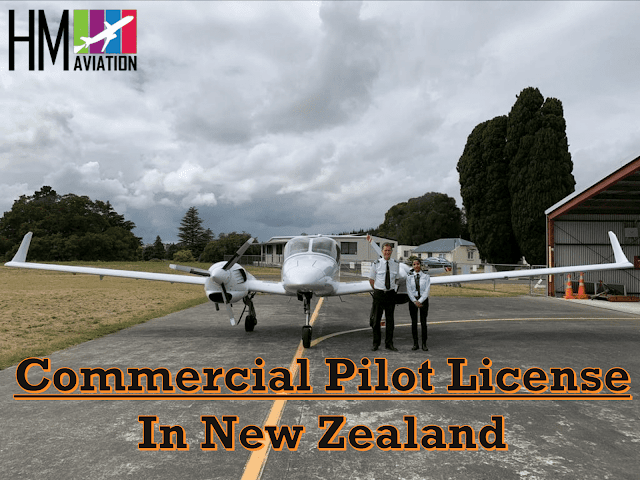 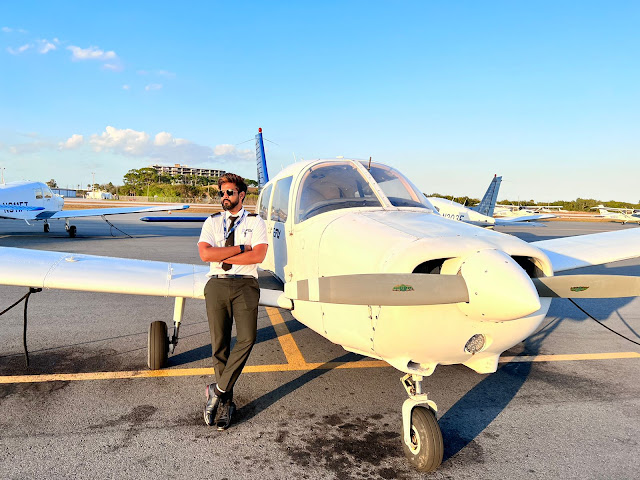 Pilot training is course which is done by one who wants to become a pilot . Different types of pilot training programs are Private Pilot , Commercial Pilot , Airline Transport pilot program . If you are only planning to do hobby flying then private pilot course is best for you . But if you are planning to fly for hire or you want to make a career as a professional pilot then one needs to attain a Commercial pilot license . You can only apply for a airline transport pilot license when you have a minimum of 1500 hours of total flying time . ATPL is required to act as a pilot in command on an aircraft weighing more than 5700 kg . With CPL one can only act as pilot in command on an aircraft weighing upto 5700 kg .  Pilot Training Institute  If you are planning to do your pilot training course we at HM Aviation are happy to help you in achieving it . You can contact us at 9810054079 / 8376900364 or email us at info@hmaviation.net  . Instagram  https://www.instagram.com/hm.aviation/ Yout
Post a Comment
Read more 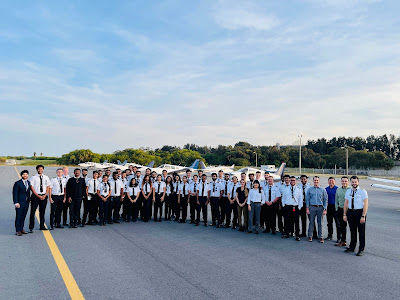 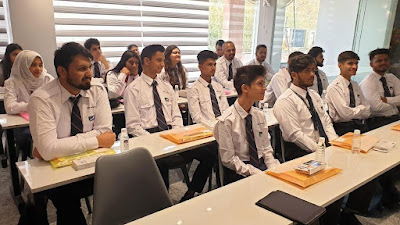 Dgca Cpl classes in Delhi | Hm Aviation provides world class Commercial Pilot License Training and  CPL Classes in delhi  as per DGCA curriculum. We have trained Over 1000 Pilots and most of them are working with Top Airlines. Phone: 9810054079/8377901576 Email: Info@Hmaviation.Net
Post a Comment
Read more 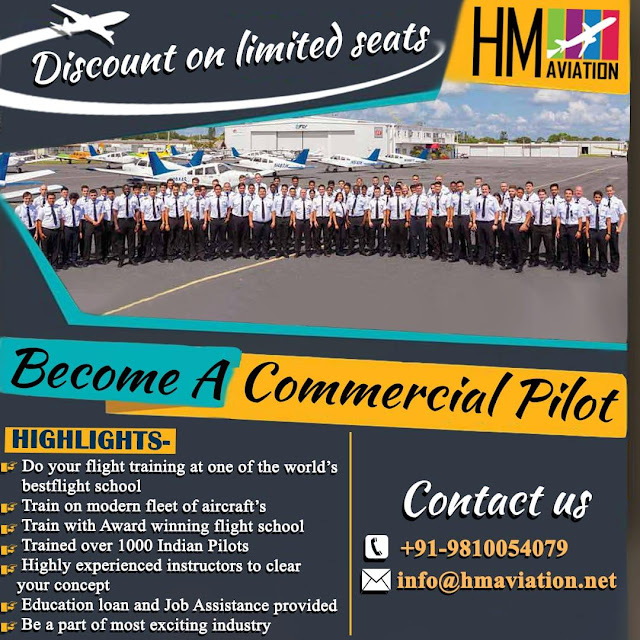 Ever looked at a passing airplane and wondered what it takes to be up there, flying the best machine in the world! If yes then  Commercial Pilot training     is the first step towards making your dream come true. As the Aviation industry is recuperating from the Pandemic, attaining your Pilot License is no more a dream now. We at HM Aviation offer  Commercial pilot license    training to all the aspirants who have always aspired to secure a career in Commercial Flying. Being one of the most coveted careers, our courses are specifically designed to help you secure the role of a Co-Pilot with reputed airlines. In Pilot Training    one has to study subjects like Air Navigation , Aviation Meteorology , Air Regulations and  Aircraft technical . Apart from these theory subjects one has to undergo minimum of 200 hours of flying ( with a minimum of 100 hours of pilot in command flying ) . Each segment of the program is carefully designed keeping in mind easy comprehension for all our studen
Post a Comment
Location: 209-211 Ansal Classic Tower, Block J, Rajouri Garden Extension, Rajouri Garden, New Delhi, Delhi 110027, India
Read more

Get Professional Pilot Training From Best Of The Pilot Institutes 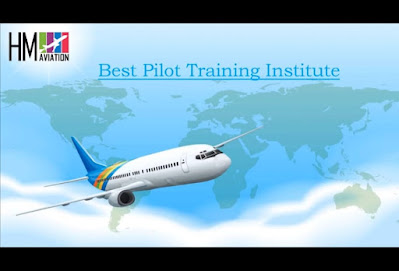 A commercial pilot's profession is both demanding and rewarding. Without a doubt, it is one of the highest-paying careers in the world, but getting through the employment interview and written test required for pilot training can be difficult. The profession of flying necessitates a high level of knowledge and competence. They aren't that readily refined. To achieve the best knowledge and abilities, one must put in a lot of effort. Aspirants will need expert instruction from the leading pilot institutes for this. There are many institutes to pick from around the world, but only a handful are good!     For all those who didn’t know, a pilot is a type of Air Crew Officer who is in charge of an aircraft's flight controls. Aviator, Commuter Pilot, Aircraft Pilot, Airline Pilot, Airline Transport Pilot, and Airline Captain are all terms used to describe a pilot. He is a person who works in the aviation sector and is directly in charge of an aircraft's directional fly
Post a Comment
Read more

Best Flying Schools In The USA 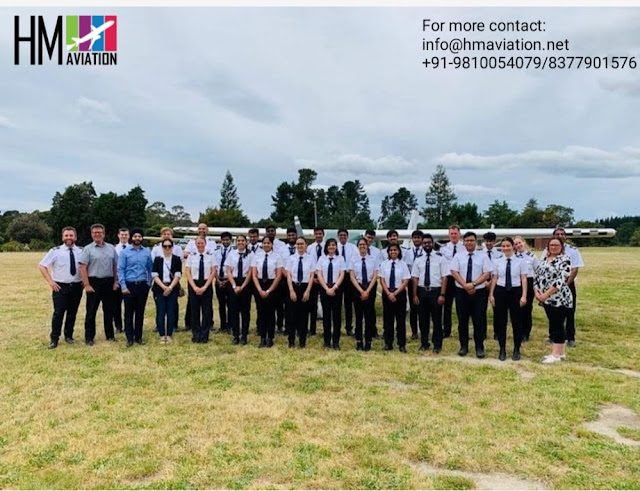 Setting an eye on a flying career and making it as a profession requires a hell lot of things. Pilot training , Pilot schools and aviation education are the same but there are some specialties present in them that make a huge difference. In fact, it all together carves a unique niche for every aspirant. Pilot license enables an aspirant to legally operate an aircraft. For the past 20 years the aviation industry has been looking for top-notch qualified pilots and mechanics. In order to fulfill their requirements, many airlines have partnered with academies and colleges to draw interested students and bolster the flight programs. Airlines in USA are joining hands with aviation academies, regularly visiting many flight schools to pick up pilots right from the flying schools itself . Demand for pilots in the USA was huge pre pandemic and since 2nd quarter of 2021 the market in USA is getting day by day . Airlines have started hiring pilots again . Airlines have also started placing ord
1 comment
Location: Rajouri Garden Extension, Rajouri Garden, New Delhi, Delhi 110027, India
Read more
More posts